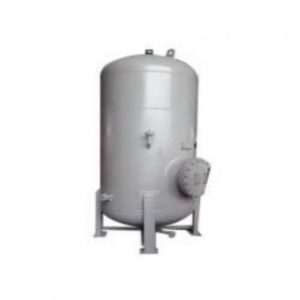 WHAT IS INSPECTED IN A BOILER INSPECTION?