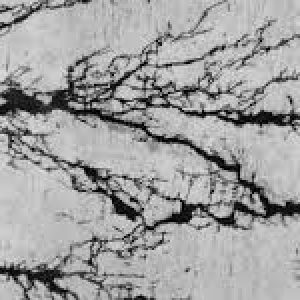 Failure mechanisms are the physical, chemical, thermodynamic or other processes that result in failure.... View more