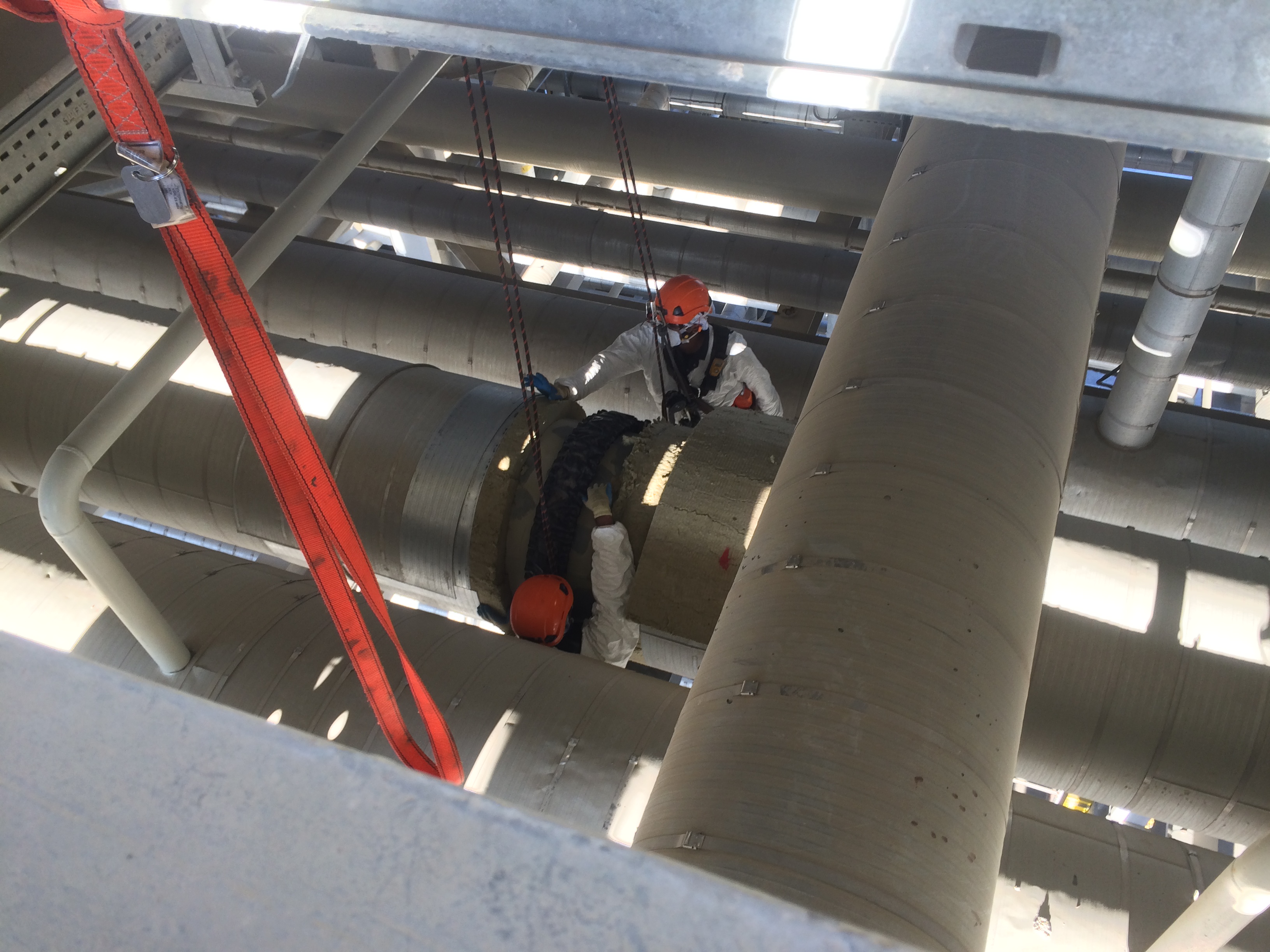 The method employs acoustic waves that propagate along an elongated structure while guided by its... View more

Oops!
You are not allowed to enter more than 20 options.