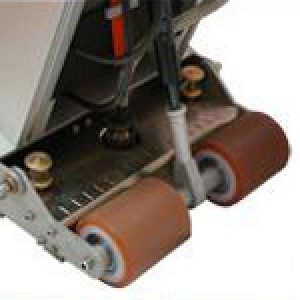 The non-destructive testing technique known as magnetic flux leakage (MFL) is used for the inspection of... View more

MFL (Magnetic Flux Leakage) is it an ET, MT or a method alone?