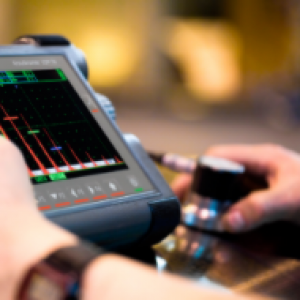 Everything related to non destructive testing