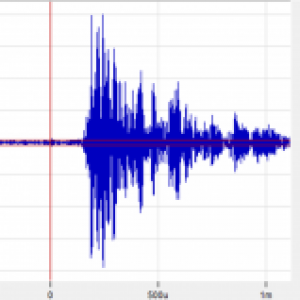 Acoustic emission (AE) is the phenomenon of radiation of acoustic (elastic) waves in solids that occurs... View more

Any donation will grant you Premium Member Access for 12 months