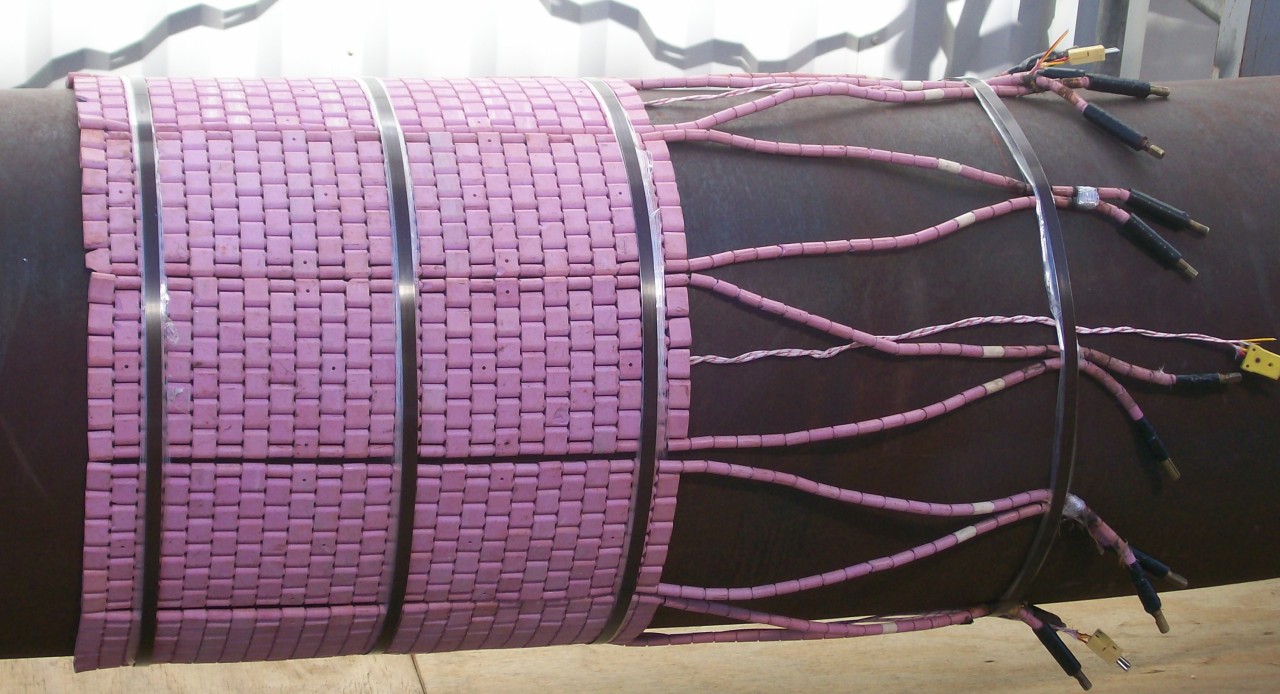 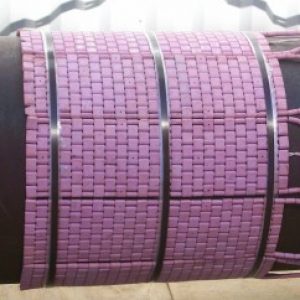 Post Weld Heat Treatment (PWHT), or stress relief as it is sometimes known, is a method for reducing and... View more