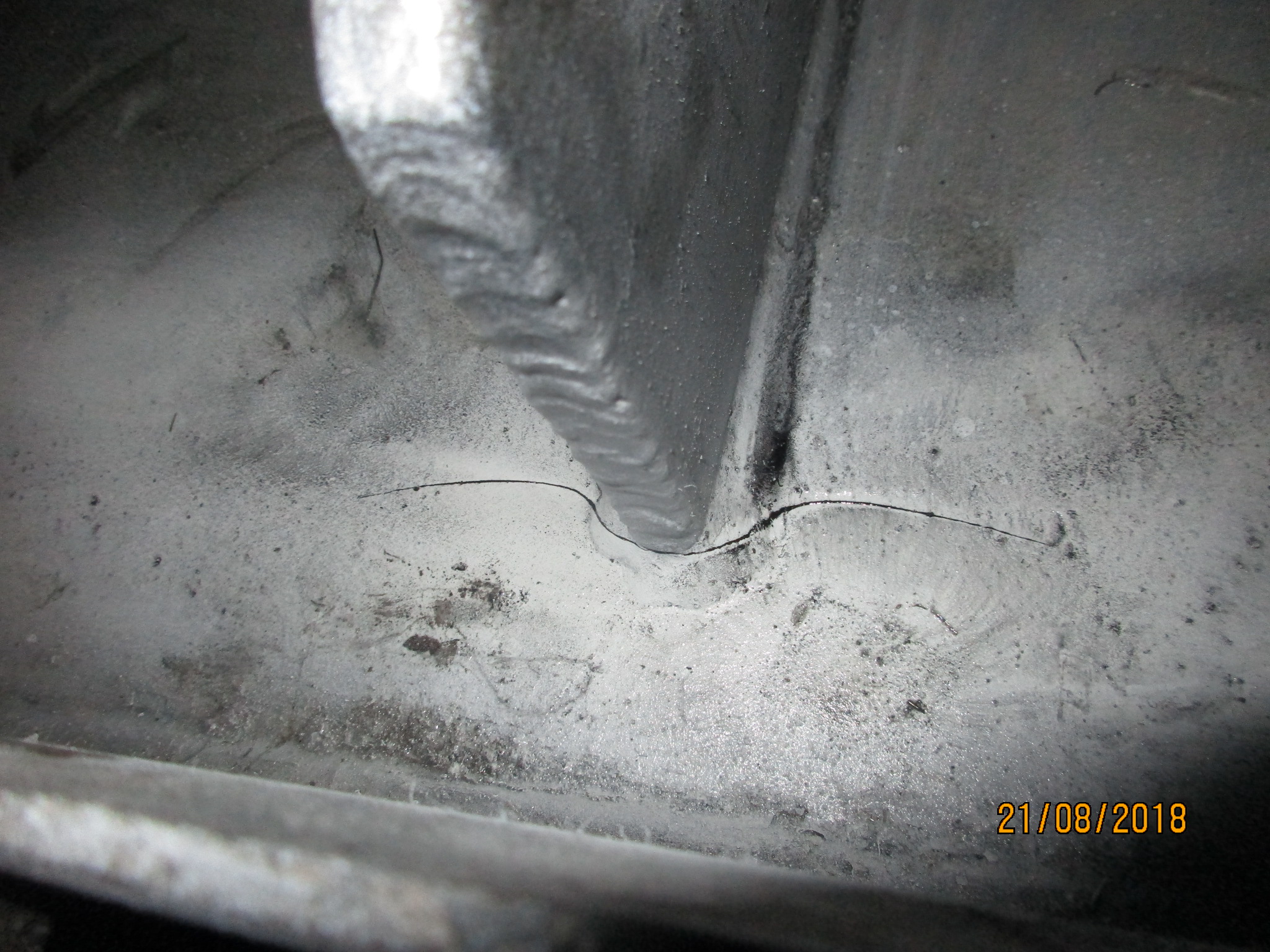 What is MPI/ MPT