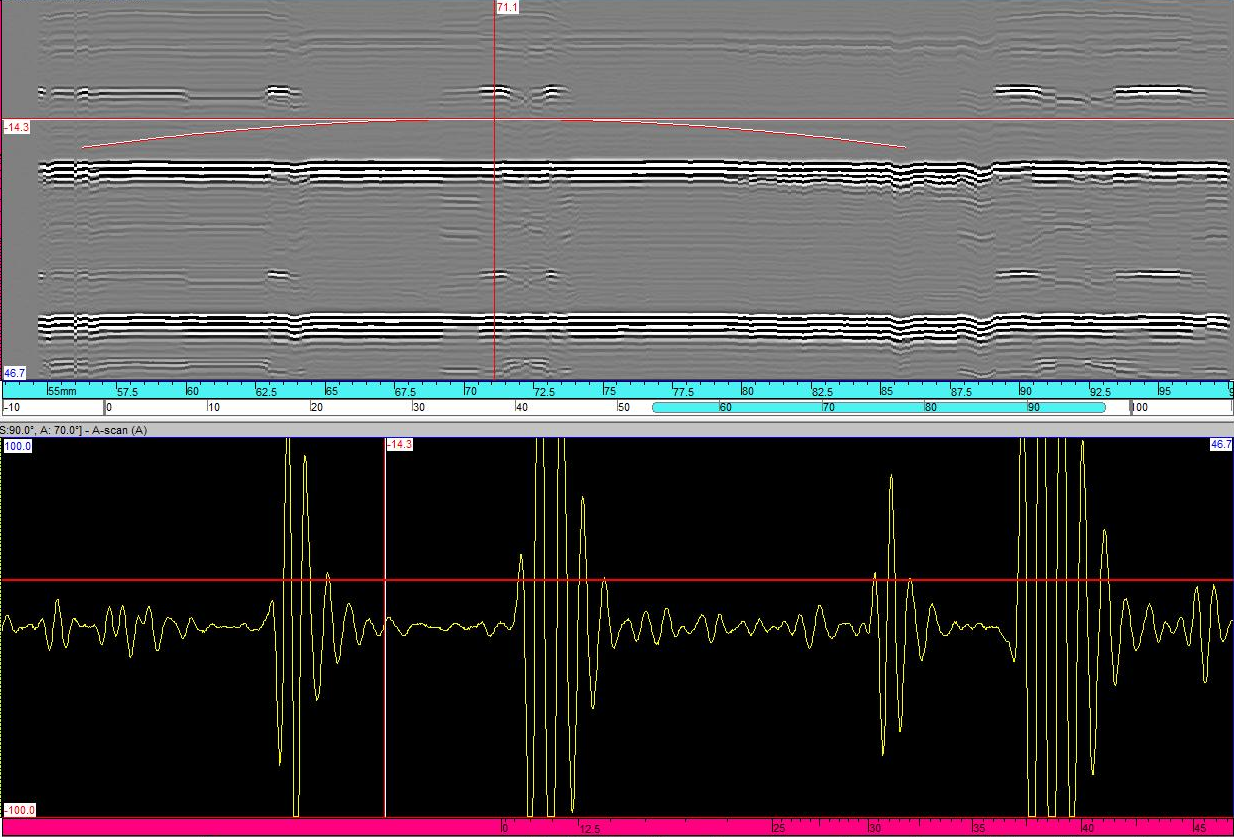 Time-of-flight diffraction (TOFD) method of ultrasonic testing is a sensitive and accurate method for the... View more