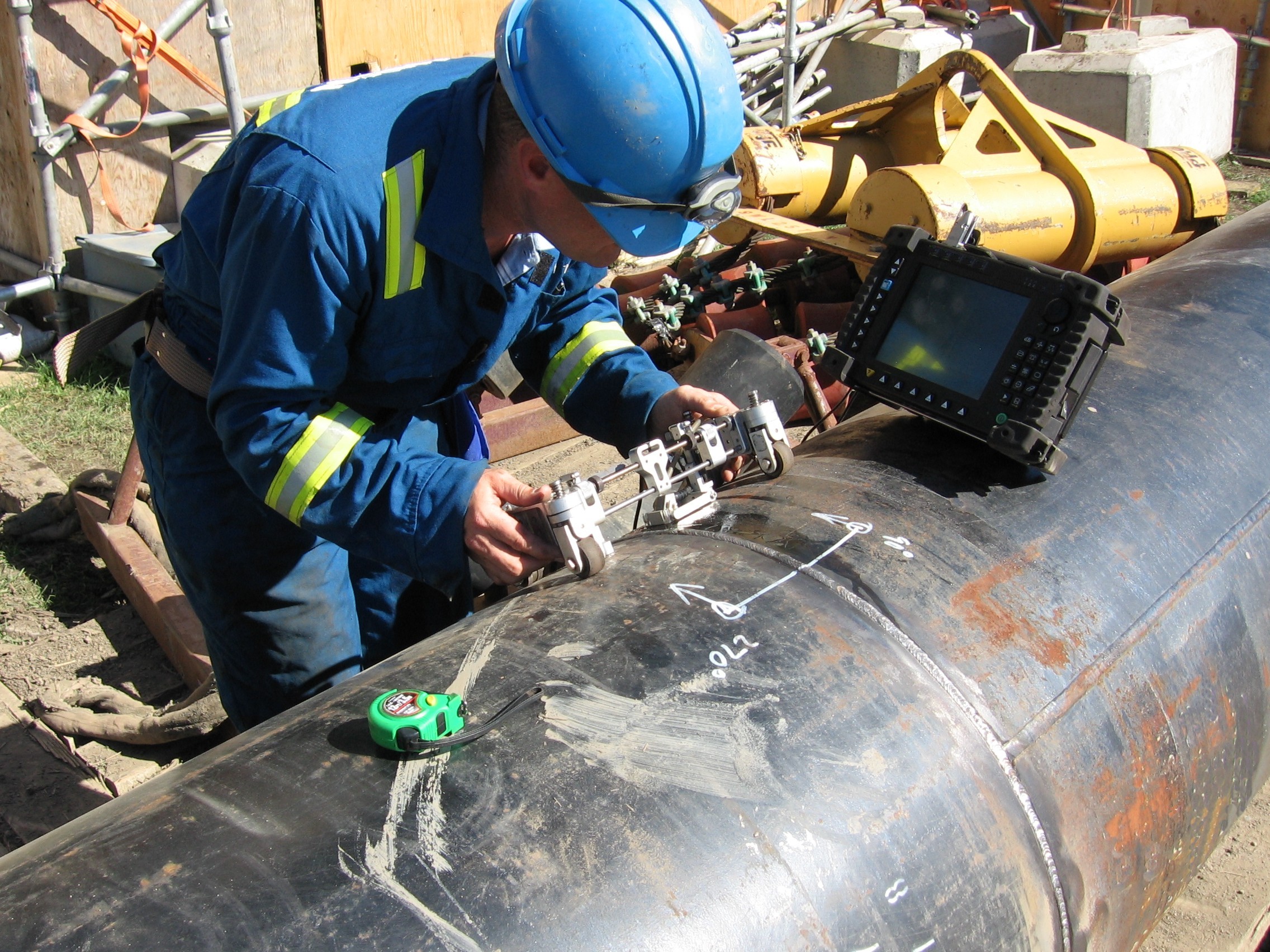 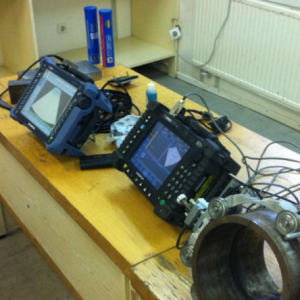 Phased array is widely used for nondestructive testing (NDT) in several industrial sectors, such as construction, pipelines, and power generation. This method is an advanced NDT method that is used to detect discontinuities i.e. cracks or flaws and thereby determine component quality. Due to the possibility to control parameters such as beam angle and focal distance, this method is very efficient regarding the defect detection and speed of testing. Apart from detecting flaws in components, phased array can also be used for wall thickness measurements in conjunction with corrosion testing.

Online 0
There are no users currently online